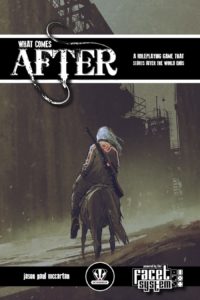 WHAT COMES AFTER is a new tabletop roleplaying game that focuses on what happens after civilization ends and people try to pick up the broken and shattered pieces that remain. It uses a new light and compact cinematic system called THE FACET SYSTEM that is designed to help players focus on working together to create fantastic stories of adventure and survival when the odds are stacked against them.

The game focuses on the World After, which is what remains after The Catastrophe occurs; the Catastrophe can be many things, and WHAT COMES AFTER provides generators to allow for the creation of many unique settings for play. The game itself is inspired by the many movies, television shows, and video games of the past few decades where humanity is placed on the knife-edge and the battle for its survival is a daily struggle. With WHAT COMES AFTER, you get to immerse yourself in any number of survival situations, limited by your own imagination, and whatever topics you want to explore.

The Facet System itself is an easy to learn game system that: 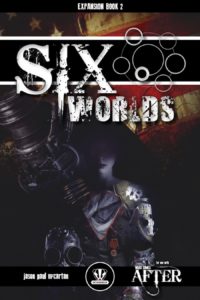 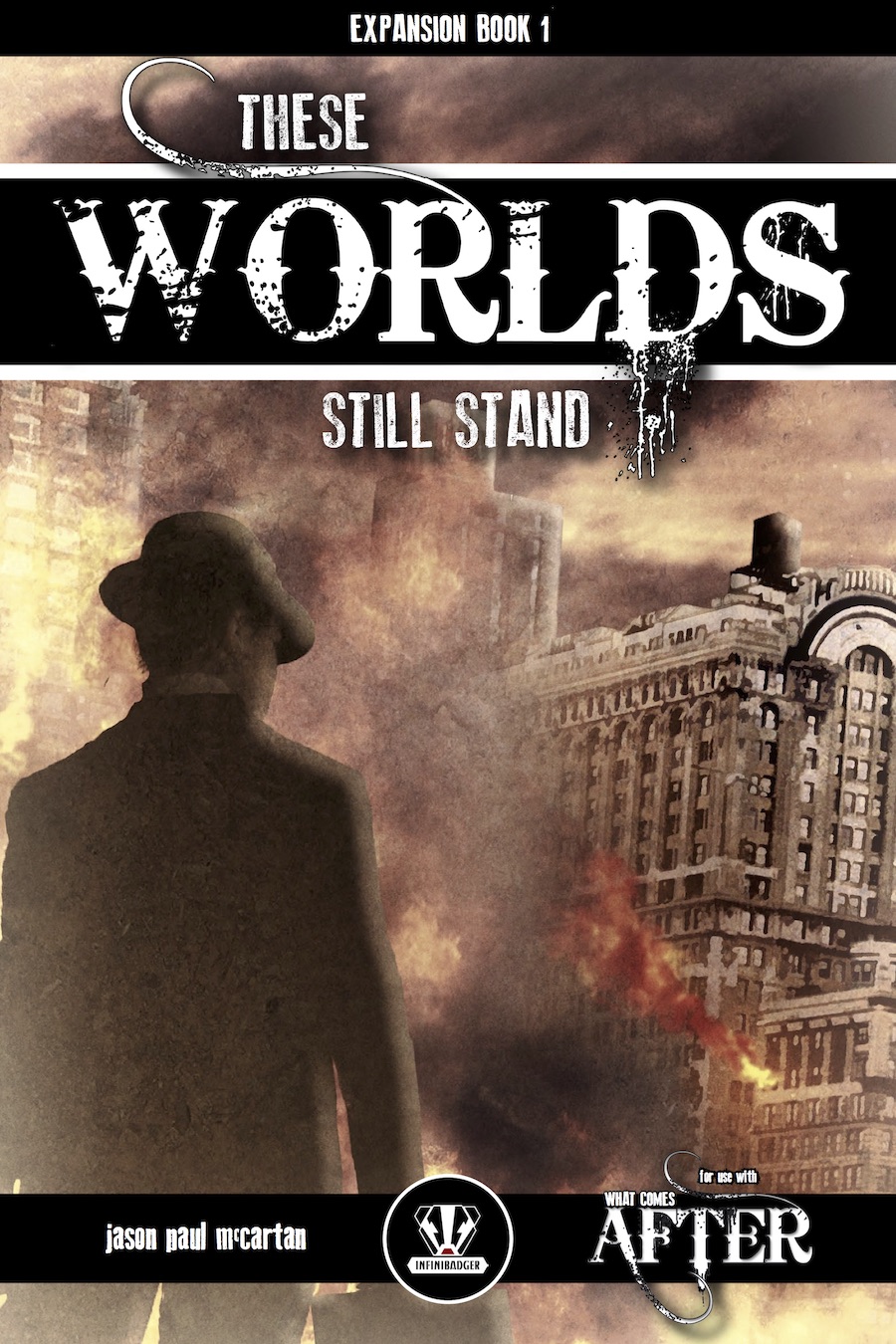 WHAT COMES AFTER will be supported primarily by two expansion products. The first, titled THESE WORLDS STILL STAND, will offer a number of additional rules and supplementary material that allows you to add more comprehensive content to your Worlds After, including aliens, robots, advanced technology, psionics, magic, demons, and much more. The second, called SIX WORLDS, provides six pre-generated Worlds After for immediate use, all very different from each other, each of them including a small campaign overview. Other supporting products that may be created include free handouts for character creation, a “lite” version of the game, Judge’s screen and generator booklets for use at the table, and a series of special Gear cards to help you simulate the scarcity of your World After.

The final page count of WHAT COMES AFTER will be 160-192 pages in size The book is being published in 6″ x 9″ US trade format in premium full color. The expected price will be $16.99 for the digital version, $35.99 for the softcover, and $41.99 for hardback. The page counts and pricing for the two expansions will be comparable.